The concept of radical immanent criticism is inspired by traditions drawn from film, literature and theatre, from the ideas of the International Situationists and from recent studies of the urban field and of social theory. It is a form of criti-cism that tries to unmask the representation of institutions, but without disqua-lifying that representation or the predominant visual culture in its own right. 'Unmasking' is not something you do in order to uncover an authentic ideal unsullied by the spectacle, but to break the representation open. The aim is to be able to see realities that are free of a simulation where nothing matters any more. Seeking the authentic is a praiseworthy starting point, but a quest for au-thenticity that depends on the negation of spectacle is a hopeless, naïve strug-gle. It is more fruitful to seek a constant unmasking of all kinds of institutional values that reside and hide in our society of the spectacle. This implies that mo-vement, dialogue and conflict are primary. Hope lies in the permanent unmas-king of alienation. After all, in everyday life there will always be alienation. And without alienation there can be no philosophy.

I shall try to elucidate radical immanent criticism by comparing the ideas of Rem Koolhaas with those of Quentin Tarantino, David Lynch and Jean Luc Godard. The films of the latter three offer interesting parallels with the cinema-tographic approach of architect Rem Koolhaas. [More ... see PDF] 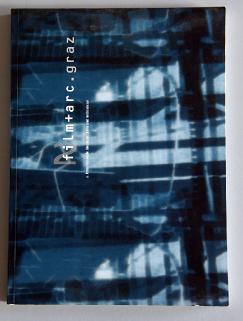 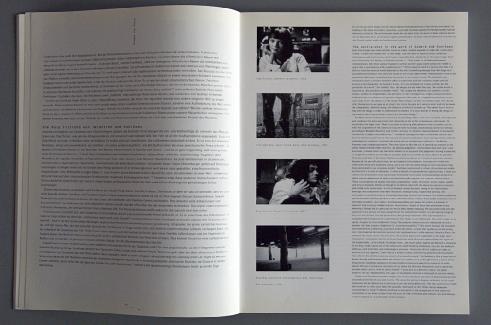 Article published in the first catalogue of the by now famous Film + Architecture festivals which have been organized every 2nd year in Graz, Austria. A Dutch version of the text has been published in the art newspaper De IJsbreker.

Architecture Against Architecture
Radical Criticism within the Society of the Spectacle. Looking to Koolhaas' work through the lens of cinema